A range of videos have been produced to position Blackfriars Priory School as the leaders in all boys education. After the first promotional video we created was greeted with high praise and become the centrepiece of the Principal’s Tours, the footage has been successfully repurposed for numerous social media videos, cinema advertising placement, and an international student recruitment video, subtitled in Chinese, Vietnamese, Indonesian and Korean.

More recently we produced a statement piece for the school that showcases their new, 21st century learning, Aquinas Centre:

An announcement was to be made to the general public, Blackfriars is back and well and truly entering the 21st century.

For the past 25-30 years Blackfriars have been quietly achieving, yet the school’s leaders had a keen sense there was something the general public may have forgotten.

The external view of Blackfriars, in particular the old cream brick buildings, made it easy for the public to overlook how the internal culture of Blackfriars is alive and thriving.

Mackbel Films was engaged to create a statement piece on the new Aquinas Centre standing as a doorway to 21st century teaching.

In pre-production we created a script after listening to the school’s new leadership, direction and Masterplan to steer eyes away from the past to explore, invite and ask “What does a 21st century education look like and how is that going to happen in this new facility?”

Old school methods of teaching where maths and physics have been rigid or routine, structured or too confining, is what the Masterplan is guarding against.

The search for truth and veritas led by the Dominican faith is the very essence of Blackfriars. The Masterplan is for the modern workforce in which students are guided and encouraged to use their imagination and curiosity to bring about real vocational skills so every student is given every pathway into the 21st century. 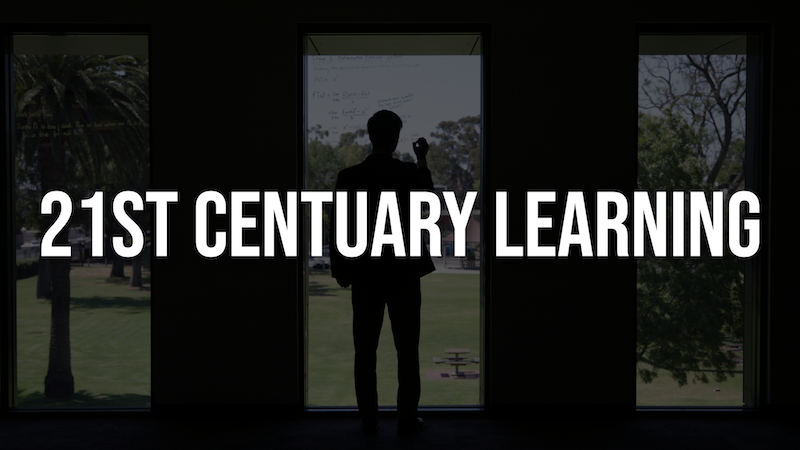 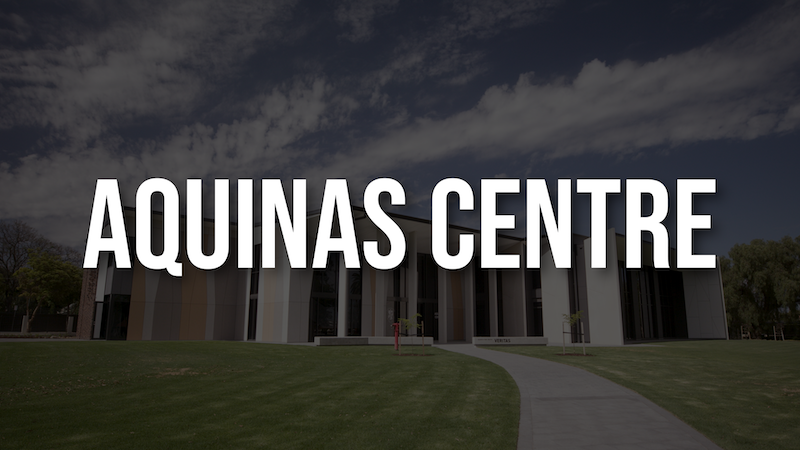 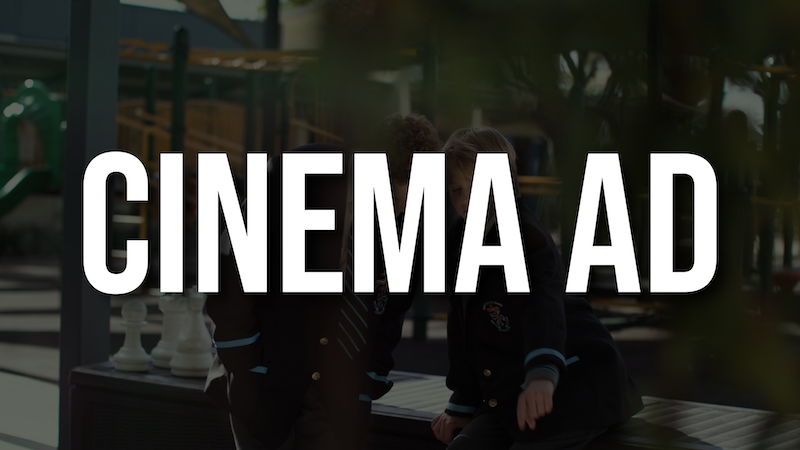 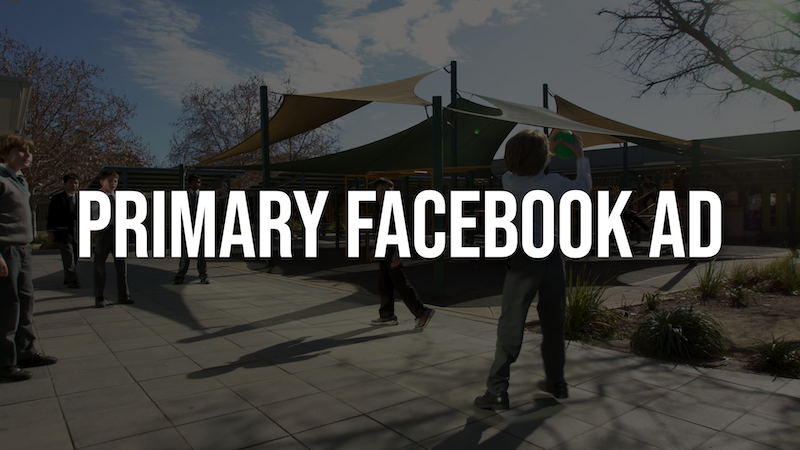 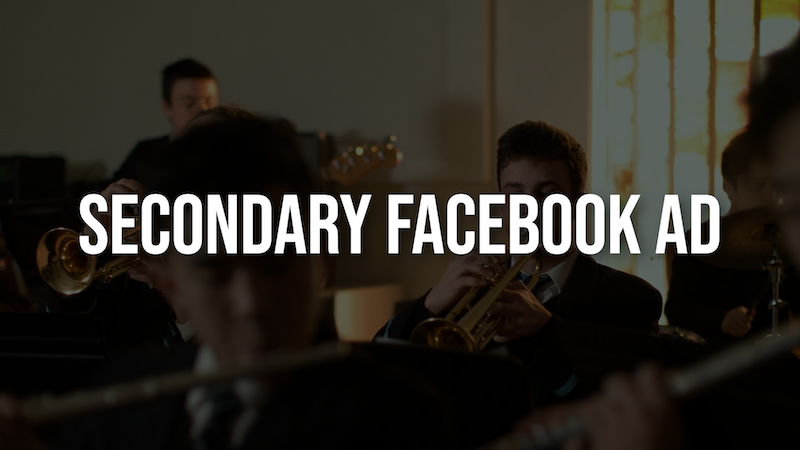 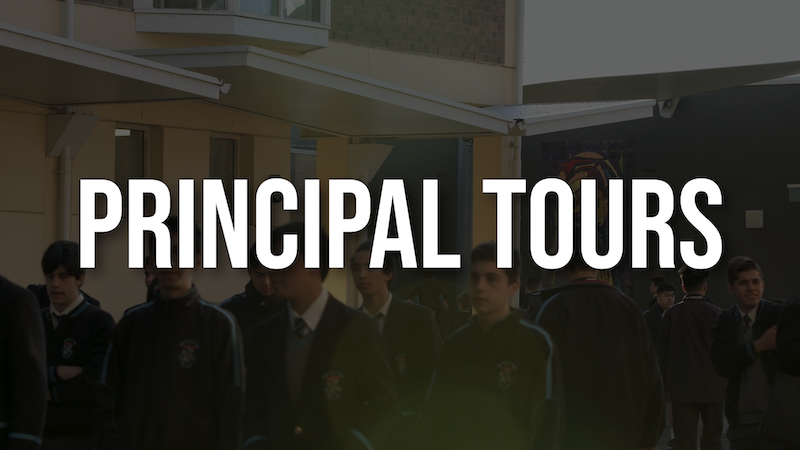 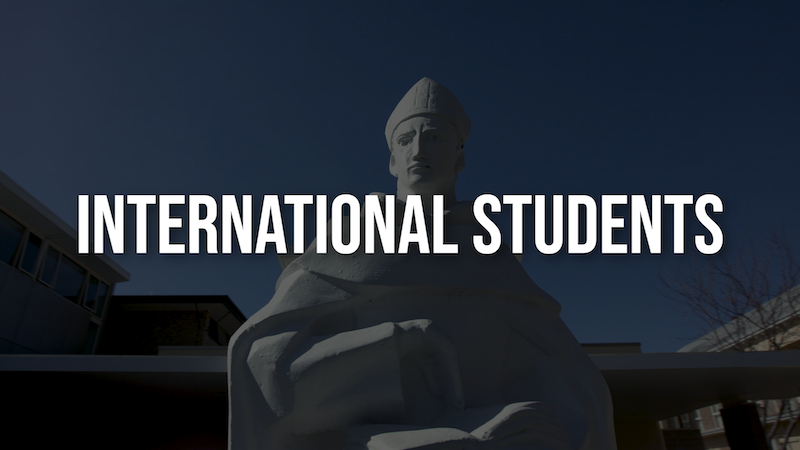